The science of false memories 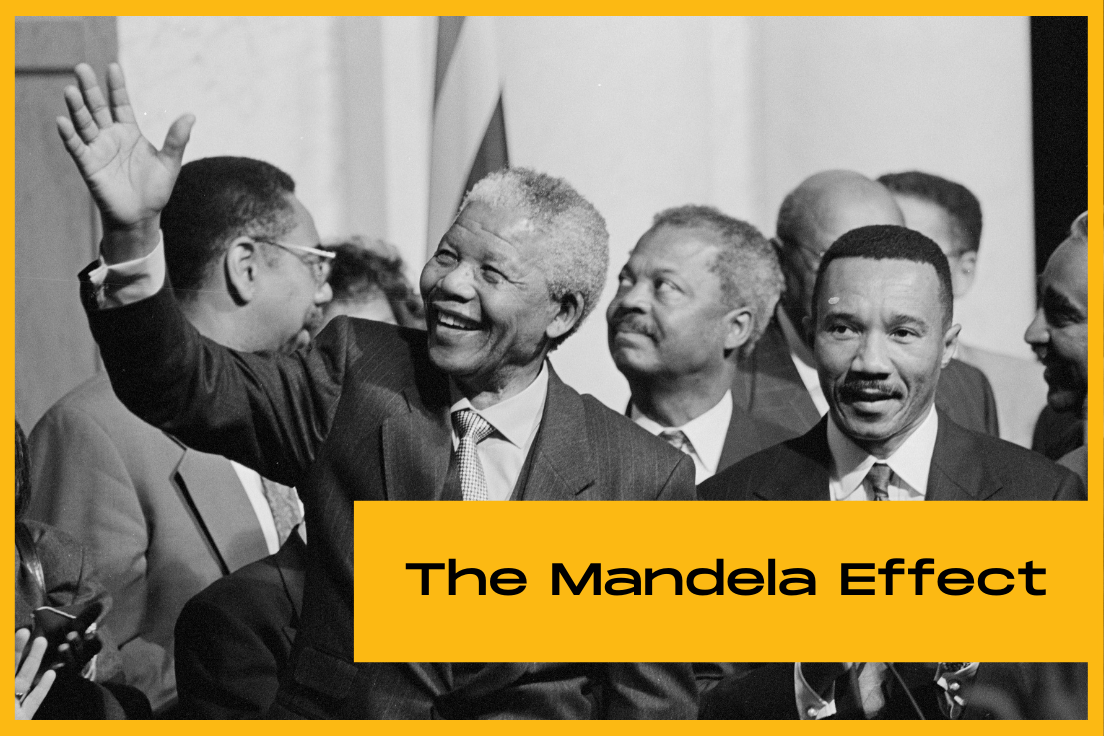 Excited to share some thoughts on the ‘Mandela Effect’ and the science of false memories. Take a read!

For marketers – who are often riveted on brand awareness- here’s a reason to be equally concerned with brand familiarity:the Mandela Effect. The theory of misremembering. It first surfaced in 2010 when thousands of people falsely remembered Nelson Mandela’s death in prison in 1980, when in fact he was released from prison in 1990 and lived until 2013.

This kind of “false experience effect” impacts brands in a number of ways. For example Oreo cookies: many people remember the brand name as Oreo Double Stuffed when in reality, it’s just Oreo Double Stuf.

And, here’s a recent online exchange about Jif or Jiffy peanut butter:   “Why do I remember the ‘Jif’ Peanut butter brand being called ‘Jiffy’?

We think we’re being clear and maybe even clever in messaging. But, the target isn’t close to being on the same page.