Social Media Fails and how to handle them 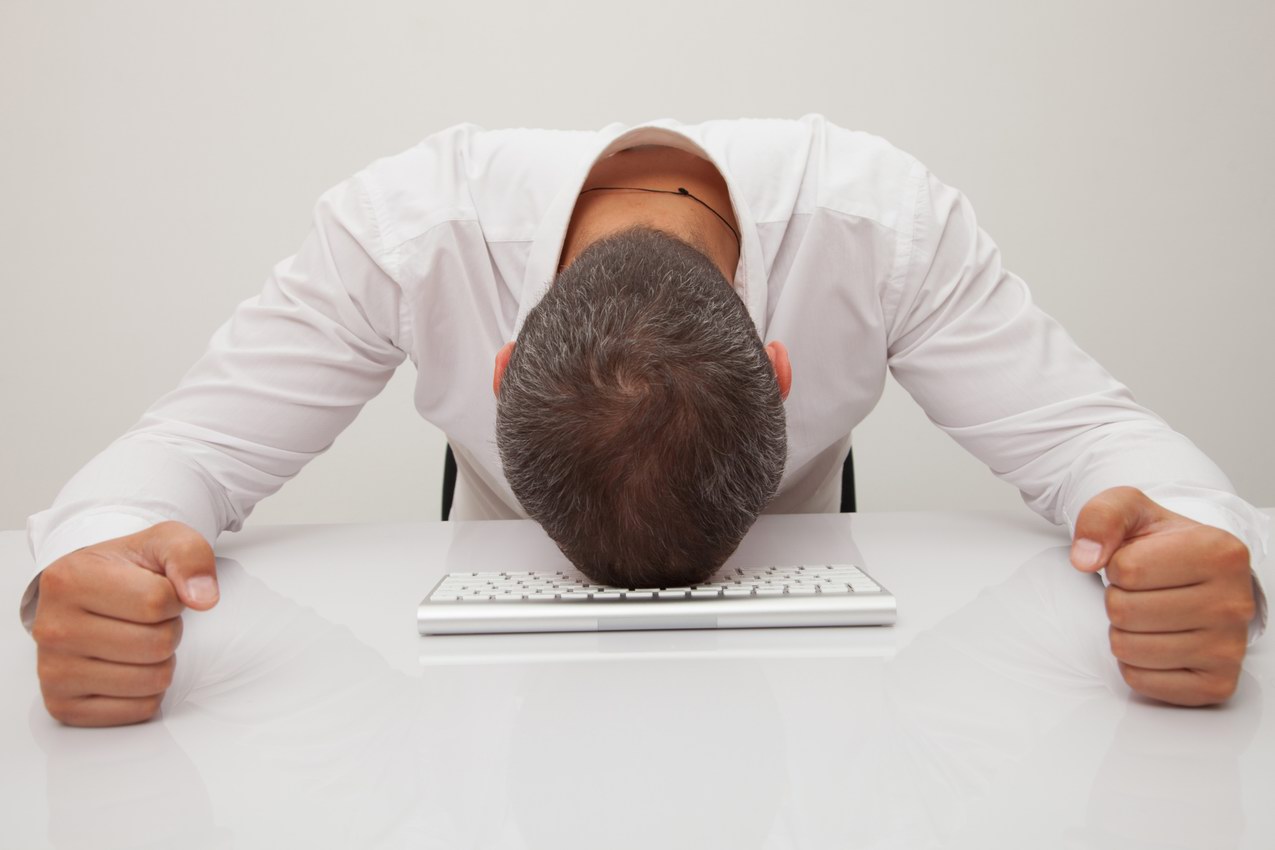 Mistakes happen, people are human, things don’t always go as planned. There’s no shortage of very public social media fails.  If you react quickly, show transparency and honesty, you have a chance to save face and recover as a brand. Even though social media fails are uncontrollable by design, there are a few things marketers can do to limit the damage:

Prepare:
Being prepared for the worst is always best. Having a fixed set of guidelines on how to handle any crisis is critical.

Add a new level of checking content:
This might seem extreme to some companies and might make employees feel they are not trusted. Instead make them feel secure and ensure them it is actually good for them. By adding a new level of content check, the responsibility of a post lies on more than one person.

Acknowledge the error quickly:
As soon as it happens, acknowledge your error publicly. If you manage to precede anyone out there waiting to shame you, the fail will most likely be considered minor and forgotten quickly. If you’re still not sure what happened just write that you’re investigating. A US Airways employee posted a picture of a woman masturbating with a toy plane to a complaining customer. The incident was an honest mistake. The employee accidently included a picture that had been sent to the social media team, in the post. The only problem was that US Airways left the post up for a whole hour before doing something about it.

Be Transparent:
Tell your audience exactly what has happened, why it happened and what you’re doing about it.

Apologize from your heart
Many companies make the mistake of apologizing without really apologizing and trying to shift blame a little bit by saying “Sorry if we offended anyone”. That’s not really a heartfelt apology. Saying “we’re very sorry this happened, here’s why it happened and what we’ll do about it” is much better. If you add a sentence on why it was a mistake and really show understanding of why people feel upset, it’s an even better apology.

Check your facts
There’s nothing worse than that feeling of thinking you’ve done a clever post only to discover it contains some sort of factual blunder. Take the (in)famous example of Delta Airlines that posted a picture of a giraffe and the Statue of Liberty referencing the US victory over Ghana in the World Cup of 2014. Only problem was that there’s no giraffes in Ghana. Or take DiGiorno Pizza that used the hashtag #WhyIStayed answering themselves by adding “because of pizza” but the hashtags were used by battered women that stayed in abusive relationships. If you’re going to do a clever/funny post just make sure that that you’ve checked and double-checked your facts.

Change your passwords often:
This will make things much harder for any potential hackers and disgruntled ex employees to damage your brand.

Remember the content of the post you’ve scheduled
Good social media managing is about being timely and having scheduled posts is always a little risky. What if something happens that makes your new scheduled post look really inappropriate? Have someone go through your scheduled posts a few times a week or so just to remind yourself of what kind of scheduled posts you have coming up.