Six Things to Remember When Shooting Your Next Video 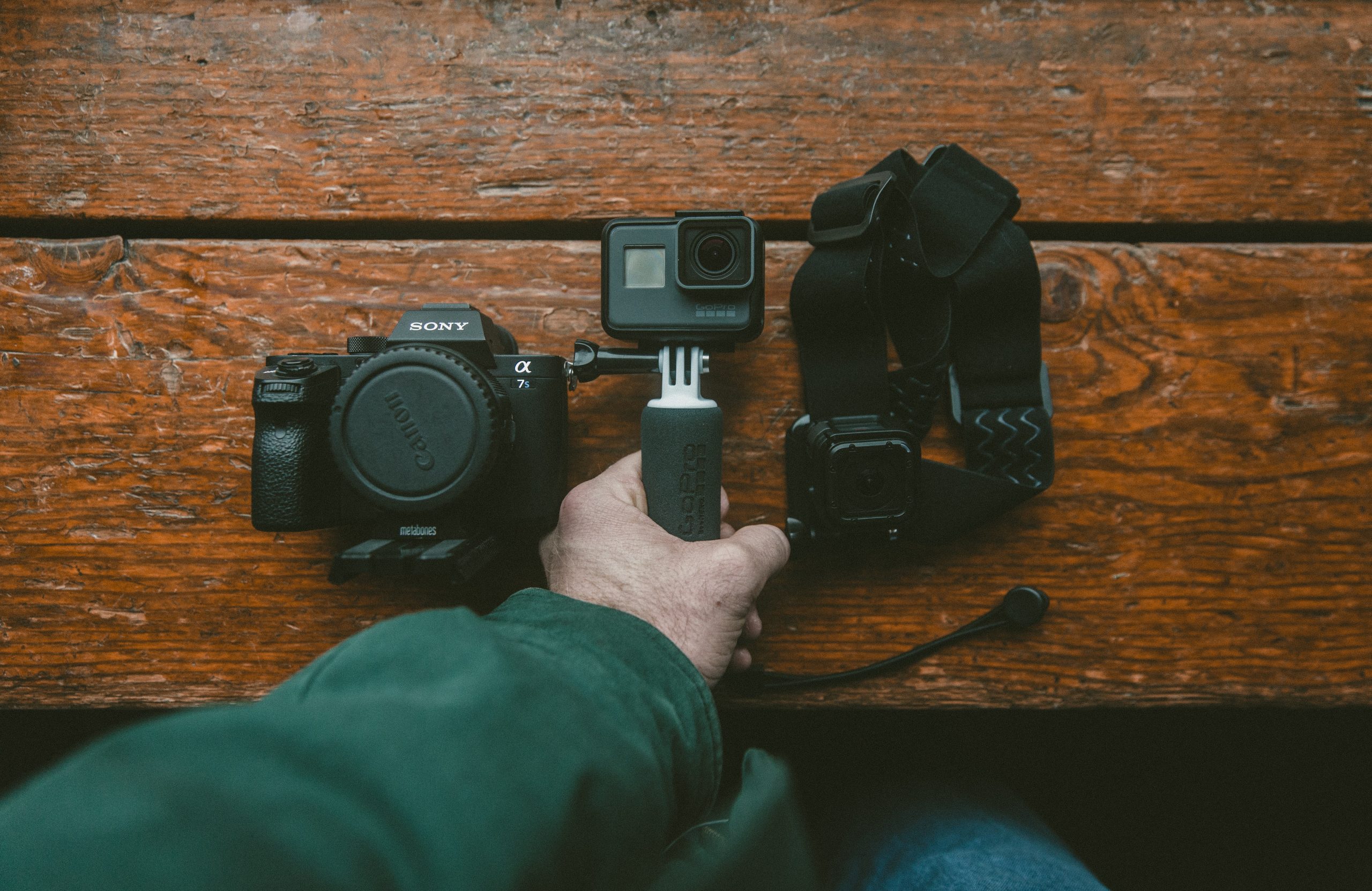 Six Things to Remember When Shooting Your Next Video

Creating great video content is a tricky balancing process; the word
“video” makes people excited, but the words “corporate video” make
people’s eyes glaze over. How can you use video to communicate with
your constituents without falling into boring a corporate trap? Here are six
tips: