Spice Up Your Next Production 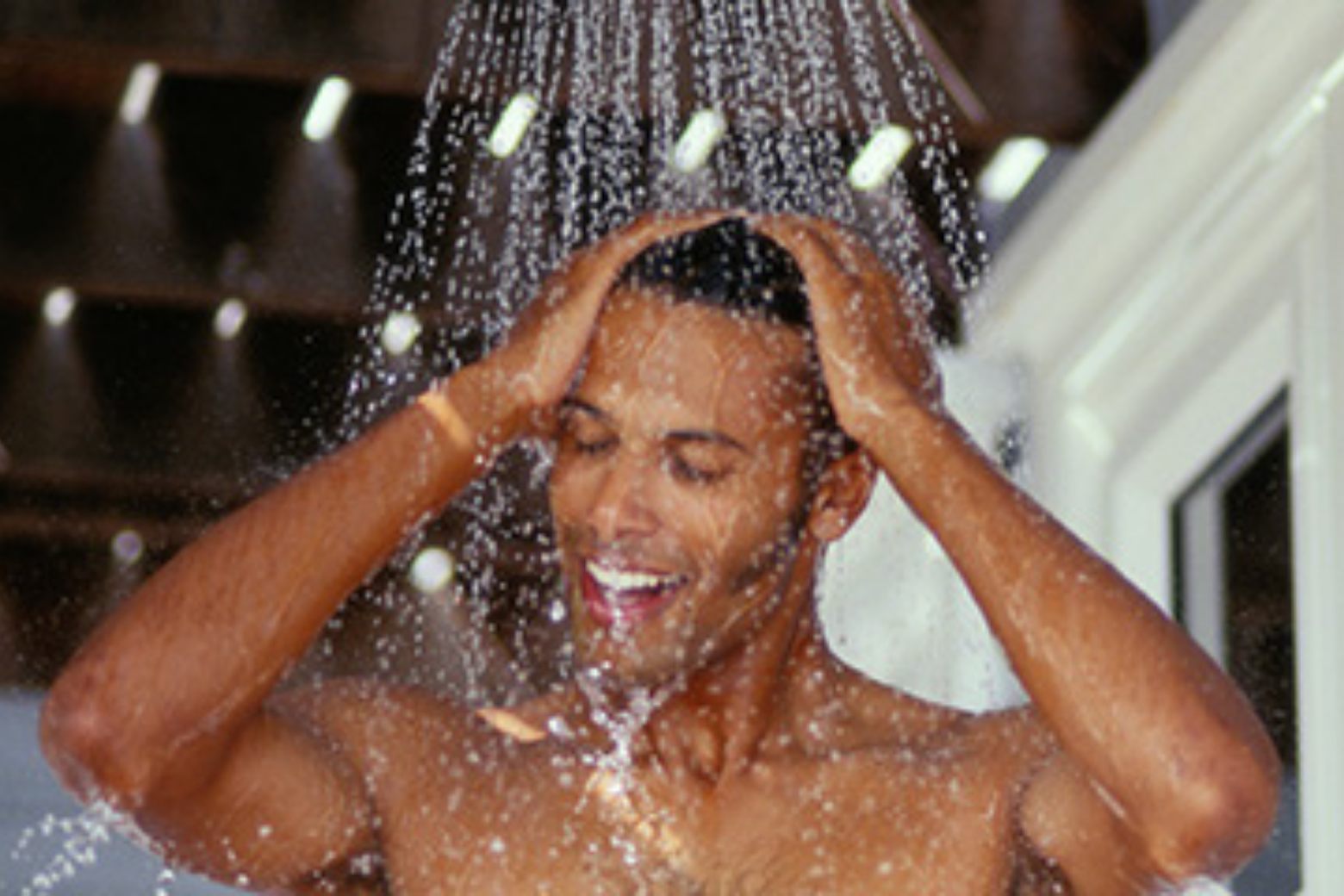 Old Spice’s new campaign with Terry Crews and Isaiah Mustafa inspired us to take out the following blog post from our archives:

In a time of shrinking budgets and reduced production schedules, comes a commercial that flies in the face of so-called logic. Every college student with a video camera already knows how to shoot cheap and fast, but not necessarily good. Look what Weiden+Kennedy accomplished when they coupled great work with a decent production budget.

Their “Man Your Man Could Smell Like” Old Spice commercial has been a hit of epic proportions for all involved. The spot started with top-notch creative and continued with terrific direction and production. And like any successful creative endeavor with a leading man (or woman), it is hard to imagine anyone but Isaiah Mustafa in the part. For months Isaiah has been all over the airwaves, from CNN to The Today Show to The Ellen Show.

The spot has had over 51 million hits on YouTube and has been endlessly parodied. The commercial has spawned dozens of blogs. To use the old show biz axiom, this spot has “legs.” Old Spice – which until recently could have been perceived as your father’s (or even grandfather’s) body wash – has been reinvented and rejuvenated.

So for those who are planning commercial budgets and schedules, remember that there are times when spending money, and doing it properly, really can add even more to your bottom line. An important sales note, as of late July, 2010, Old Spice sales are up 107%. That is the tangible figure, the long lasting intangibles for Old Spice are almost immeasurable.

Over the generations, people remember commercials. We could make a very long list of really memorable spots, but in many cases the viewers have not recalled the product. Case in point, the famous American Tourister luggage commercial, “Gorilla” from the 70s. I have been to advertising seminars and heard people in the business swear that the spot was for Samsonite.

No one, and I mean absolutely no one, will think that the Old Spice ad is for Brute.

After almost fifteen years of being loyal to my brand scent, I am pretty sure I will give Old Spice a try. But even if I do, no matter how hard my wife stares, I will not look or sound like Isaiah Mustafa.