Creativity as a strategy for recovery. 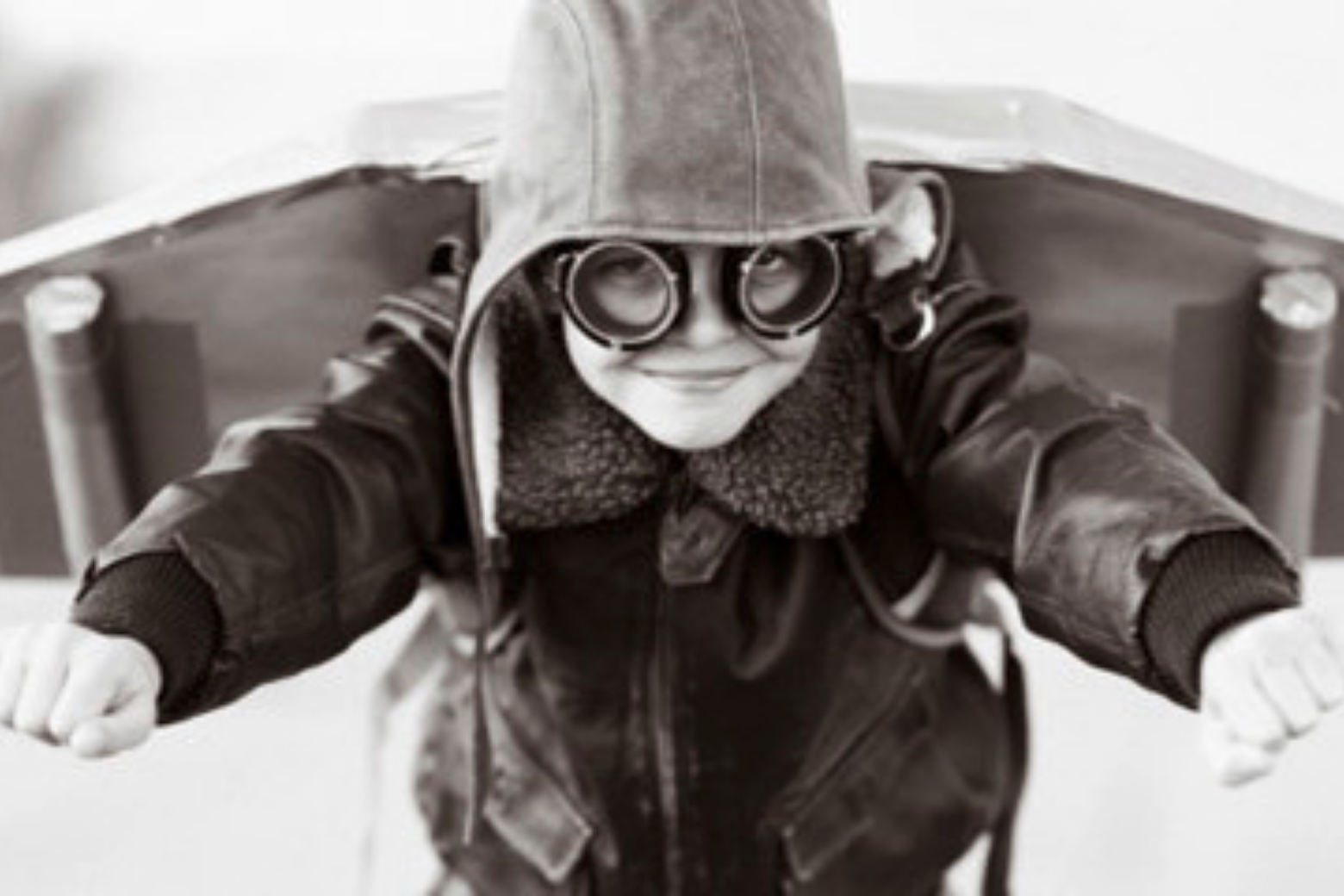 There are plenty of words to describe the worldwide situation we are in and equally many philosophies for how we can emerge from it. One promising solution, which is seldom mentioned, lies within grasp of every business and individual. The answer to surviving this recession is creativity, that which allows us to look at one and the same thing in so many different ways.

Surviving a recession means continuously searching for new ideas. A difficult task, made all the more challenging, as this search is all too often fruitless. The reason is that great ideas frequently seem to be the product of accidental discovery. Yet, in considering some of history’s most prolific sources of great ideas, you shall notice that these thinkers came upon their successes in an entirely systematic fashion.

“I never did anything worth doing by accident; nor did any of my inventions come by accident; they came by work,” said Thomas Edison. In the middle of the Panic of 1873, the six-year recession, Edison created one of the best-known inventions of all time, the incandescent light bulb. His procedure was rigorously structured. Instead of struggling over hours of brainstorming, he developed a brilliantly simple path to successful ideas, step by step. Here is a procedure that encourages creative thinking:

Getting started by trying to invent new ideas is the number one way to failure. Edison realized this and figured out it is important to start by focusing on a problem. At that time, the prevailing gaslight was dangerous and expensive and electricity had not yet caught on as a viable alternative. Edison knew he would succeed if he brought electric light into people’s homes. He invented the light bulb as a solution to a problem.

Nearly every business drives around the same congested freeway. Never do they think about taking one of the side roads. Why is that? Because they keep asking the same questions. A couple of inventors worked simultaneously on the light bulb. Everyone but Edison came to a deadlock. Edison preferred the side roads, he was looking for a mindset apart from everyone else, continually challenging himself with new questions. More precisely, he used associations to develop retrieval queries.

Without inspiration, even the most creative human being cannot nurture new ideas. Edison knew that in quests for ideas, looking over the rim of a teacup is a matter of duty. He gathered impulses and excitations from various fields of application and knowledge. Moreover, he used analogies of existing matters to gain new ideas. As a matter of fact, the idea for the light bulb arose from the telephone. Edison used the material that functioned in the telephone receiver and gave it a try, to great success!

Slot together the pieces of a puzzle

The formula for new ideas is simple:

Edison connected his existing components again and again in different ways, resembling a puzzle, until he found the desired solution. This procedure is called kaleidoscopic thinking. After approximately 9000 attempts, Edison found the right combination.

You have your new ideas now. Initially, they may be rejected by experts who say they won’t work. However, your ideas can perform manifold if evolved to completed concepts. This is the beginning of concept creativity. Analyze different options of implementation and digest all of their variations. As a result you will figure out the ideas that are truly promising and the ones that need to be improved. Not until he had done this would Edison decide upon or against an idea. This is why his inventions worked. He optimized his ideas to perfection.

The best idea is of no avail if not successfully sold or marketed. Edison knew this all along, so he did not only invent the light bulb, but he also considered the necessities to make his idea an economical success. He wanted the maximum benefit from his invention. For it he developed the environment to install light bulbs, including generating stations, wires and measurement devices. Furthermore, he conceived PR campaigns to market his idea and the resulting products.

The development of ideas is a craft you can learn. Edison taught it to many people who came to his laboratory. “Genius is one percent inspiration and ninety-nine percent perspiration,” he said. This sentiment also reflects a creative recipe to finding a way out of the recession.

If you’re interested in one of our creative seminars structured for your marketing team or your C suite, please email Renee Miller.