What if you had to pay for tweets? 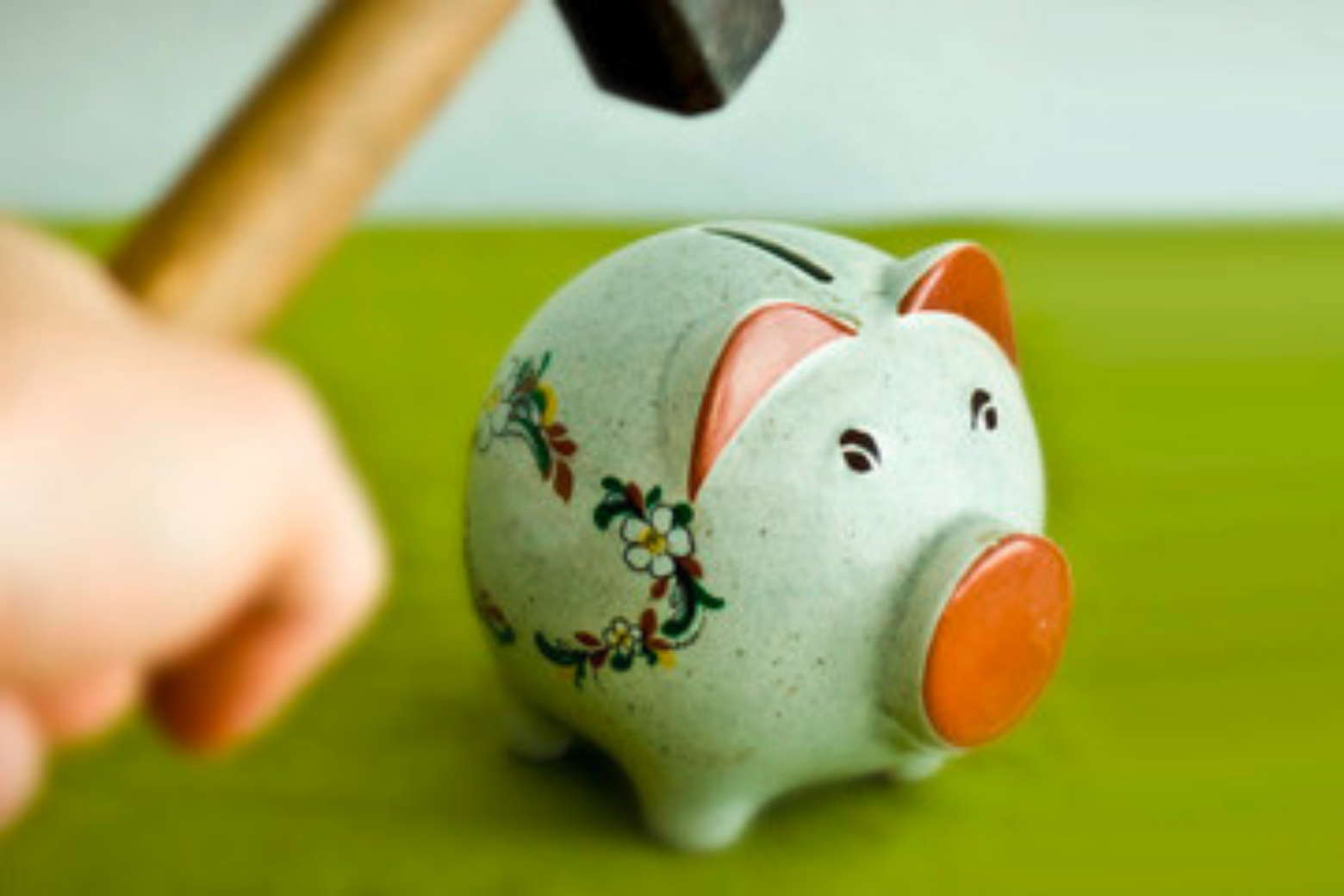 In the late 60’s when the standard TV ad unit moved from :60 to :30, there was a revolt in the creative department. The pushback came from a nearly universal belief that great ideas could never be expressed in a mere thirty seconds.

We all know how that debate ended: compelling creative is now being designed across a variety of broadcast lengths and print sizes. But even though the traditional media units of measure have changed, there is still a cost – which means there is considerable pressure to use the space or time as effectively as possible. “Value” in this context can be expressed as the relationship between the time it takes to create + cost of the space/time divided by the result of the message [calls, orders, increased brand awareness].  Or:

There has always been pressure to deliver on creative ROI (creative standards enforced by a seasoned Creative Director, a creative gestation period that allowed for multiple concepts to be developed and refined). Clients, despite their proven ability to change copy and layout, didn’t try to DIY it. Language, syntax and context mattered. Considerable thought was put into what was being shown or said because someone was paying for the right to show it or say it.

How do we define creative value today?

In an age when anyone can be an author, not everyone is an advertising copywriter (and shouldn’t try to be). Anyone can write a tweet or a blog; precious few of us can create an idea.

It’s impossible to know, but fun to imagine, if traditional media followed the same development path as social media. No media cost, unlimited space and time. No writing or design experience required. It would be like CBS turning on a camera and microphone and letting anyone stop by to create 30 minutes of entertainment, or make up a newscast. We might have had a crowd-sourced Time, Newsweek, or daily paper.

If there is no cost for space or time, how do you value the message ROI?

With unlimited space to write a blog, does it really matter if we make a point? When we can tweet as often as we like, does it matter that we use the 140 characters carefully?  Anybody can talk online, so how hard can it be for a company to handle its own communication? After all, if there’s a mistake we have unlimited time and space to correct it.

When we’re free to write without boundaries and post without  limit, how do we establish a value for the work? The equation for value in this new age seems to be:

With this equation we don’t lift up the craft of advertising copywriting, we create a speech-to-text parody of it.

What if  we approached posting and tweeting as if there were a charge for the space or time? Would we want to more carefully craft our language if a mistake meant something? Does the fact that there are no space/time charges make it less important that we communicate strategically and carefully?

In the 1920s, Ernest Hemingway’s colleagues bet him that he couldn’t write a complete story in just six words. They paid up. Hemingway is said to have considered it his best work. His story?

Six words that speak volumes and engage emotionally. Had he met the Twitter maximum, the additional content would have contributed nothing. The “story” has us using our imagination to flesh out details, to add context. It could fit in a :60, :30, :10, or :05 broadcast unit, or a spread, page, 1/8th print page. It could be a tweet, or a single blog entry.

It isn’t just about six words. It’s more than simple parsimony. It’s about how the words are used – how they are intended to engage the reader. Each word with a carefully thought through purpose. Go to www.sixwordstories.net and you’ll find a number of other examples. Here are two:

“Three years after birth, he hears.”

The power of those six little words to move, engage and involve is remarkable. And we can imagine that the writers had to think long and hard about how to capture a complete story in so few words. Which is, after all, the craft of persuasive communication.

If you’re using social media in your business, avoid the “What does it matter?” mentality when it comes to language and ideas. It does matter. Not having to pay for media simply means you can communicate the wrong thing endlessly.

Try creating a six word story about your product or service. It isn’t easy, but that’s the point. It reminds us all that a good story and a good ad aren’t about how much we say, they’re about how deeply readers engage. One compelling idea is worth a thousand tweets.

There are no limits on length of content or frequency of message in new media. There are no hard costs to get out a message. Which is all the more reason to write carefully, correctly and with the Hemingway example firmly in mind. Take your time. Consult a professional. Deal in ideas, not words.

This article is written from the personal perspective of Bill Williams. The opinions and views expressed are solely of the author and do not necessarily reflect those of The Miller Group Advertising.