If consumers control communications, who’s in charge of persuasion? 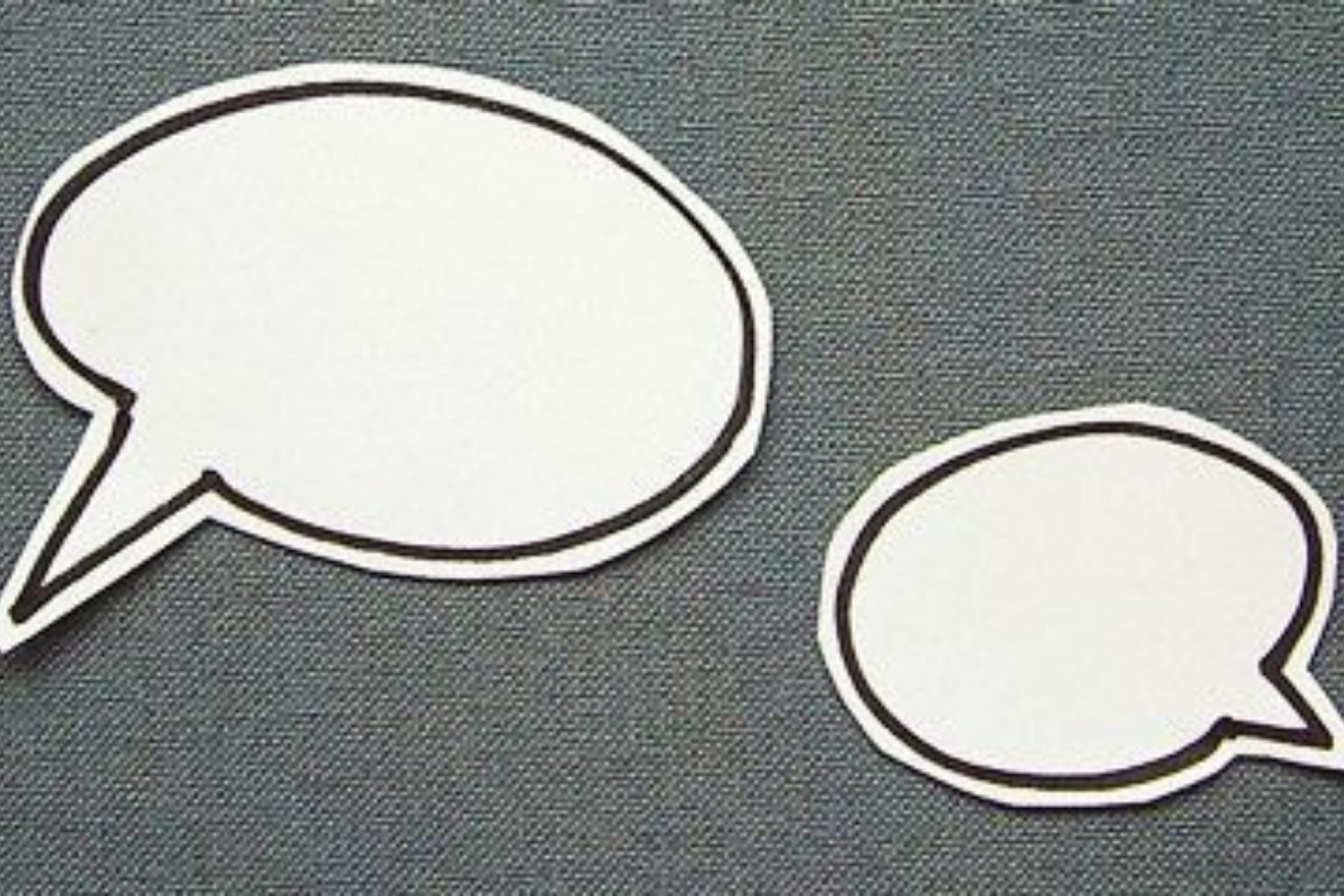 Marketers are constantly reminded that with the advent of new media, consumers now control what communications they will receive, the channel they’ll receive it on, and when they’ll receive it. There seems to be a kind of “intellectual karaoke” going on in which the intention is to perform, to opine, to amuse, to share, to educate, or to connect. But, heaven forbid anybody should outright say the goal is to persuade!

But, isn’t that what commercial communications are all about? Have we become so delicate – such dilettantes – that we publicly proclaim we only want to participate, when on the inside we’re dying to create a killer, “in your face Flanders,” campaign?

In the Pleistocene era, persuasion was measured in a couple of ways: each of them clumsy, but both the only tools available. Pre and post campaign research was conducted to measure shifts in attitude and intention. While it was often argued that intentions don’t necessarily predict behavior, CMOs and agencies trotted out the research to quantify persuasion. The other tool was, of course, the cash register. If sales were poor the campaign sucked, if sales were good, it had nothing to do with the advertising. Such was life in those days when client and agency acted as proxy for the consumer.

Those days are gone. Who cares about intention when we can pretty precisely monitor behavior? Award-winning creative is great, but isn’t getting large groups of people to sing the praises of your brand – at no direct cost to you – just as fulfilling? And, while a qualitative or quantitative study about attitudes toward a brand or company is instructive, so is monitoring blog buzz.

But, persuasion is still the name of the game. Consumers still have to choose among a wide array of alternative products and services; sometimes our product design, warranty, or pricing isn’t as competitive as we’d like them to be. And, there are still new buyers entering a category who haven’t formed loyalties yet. So, persuasion still goes on around us.

And to answer the original question about who controls it? You, the marketer or the agency does. But, the new media have brought new disciplines with them, and successful persuasion rests on understanding what they are.

How Social Media Use Persuasion to Influence Behavior

BJ Fogg, of the Stanford University Persuasive Technology Lab, suggests that there are three dimensions to social media persuasion: triggers, motivation, and ability. There are “hot” and “cold” triggers – hot triggers give users an immediate call to action; cold triggers are calls to action that can’t be immediately acted on. Social media tend to use hot triggers [notifications to see people’s feeds, see who has friended you, etc]. That’s part of the equation.

Motivations for behavior, according to Fogg, include:

Pleasure / Pain
Hope / Fear
Social Rejection / Acceptance
We might decide to get involved in Facebook to see what friends from high school look like 15 years later, or because we fear being seen as behind the times, or because we want to relive – and may level the playing field – from the dreadful high school years.

Lastly there is ability. You might have high motivation to perform an action, but if it’s really complicated, you may not follow through. The simpler it is to act, the more you will perform the behavior.