Behind the Font: The Story of Your Typeface 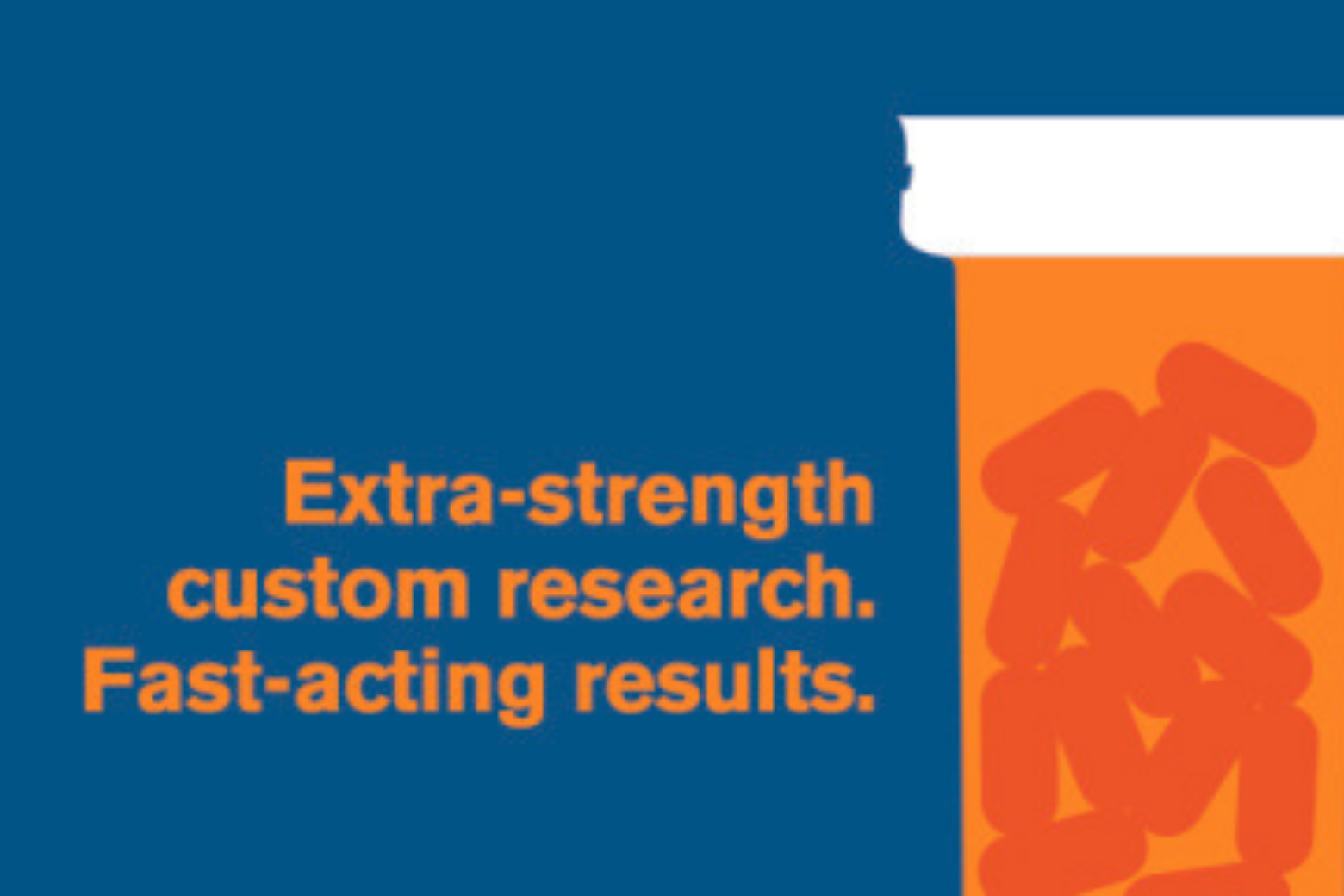 If the print world only operated in Times New Roman 12 point type, millions of emotions and ideas would be lost upon audiences and viewers. We tend to ignore the strategy behind typography design despite the huge affect that it has on humanity.

In advertising there is constant competition to say new things in original ways. When print ads are stripped of their humor, clever writing, and art, the only thing remaining is the aesthetic brought forth by the typeface.

Type incorporates tone, style and can be vital to a company’s brand or image. Jonathon Hoefler and Tobias Frere-Jones own one of the most successful typographic design companies, Hoefler & Co., where they produce thousands of original fonts for business or marketing use. Hoefler and Frere-Jones show that fonts are also important in branding people when in 2008, Hoefler & Co. provided the font seen across America during President Obama’s first campaign. That campaign was built on the words “hope” and “change” and Hoefler & Co created the font that would communicate that message.

The Miller Group’s Art Department makes the point that type is vital to design. “Selecting a font is one of the best parts of a project because our art directors can unleash their imagination until they find the right font style that fits into the visual.” Art director Silvia Ardeleani – from Milan – believes type design has the ability to make any word vibrant and can change a logo from bland to fresh and inviting. Silvia is amongst many other art directors who appreciate the power that type has over style and feeling.

Typography is a science full of experimenting and pushing boundaries. According to font designers, everything starts with H and O, but in this science, they do not mean hydrogen and oxygen. An entire alphabet of originally designed letters can be created by the two characters: H and O. H, a completely linear character, and O, a completely round character, can be used the produce D which is half linear and half round. From there every character can be created if the designer has a clear vision for the font they want to create.

Although it seems that H and O can create only so many alphabets, typography designers, like Hoefler & Co, still find inspiration to create something new. As typeface horizons expand, marketers will continue to communicate their message in an original voice.