Baseball vs. Hockey by Gary Bettman 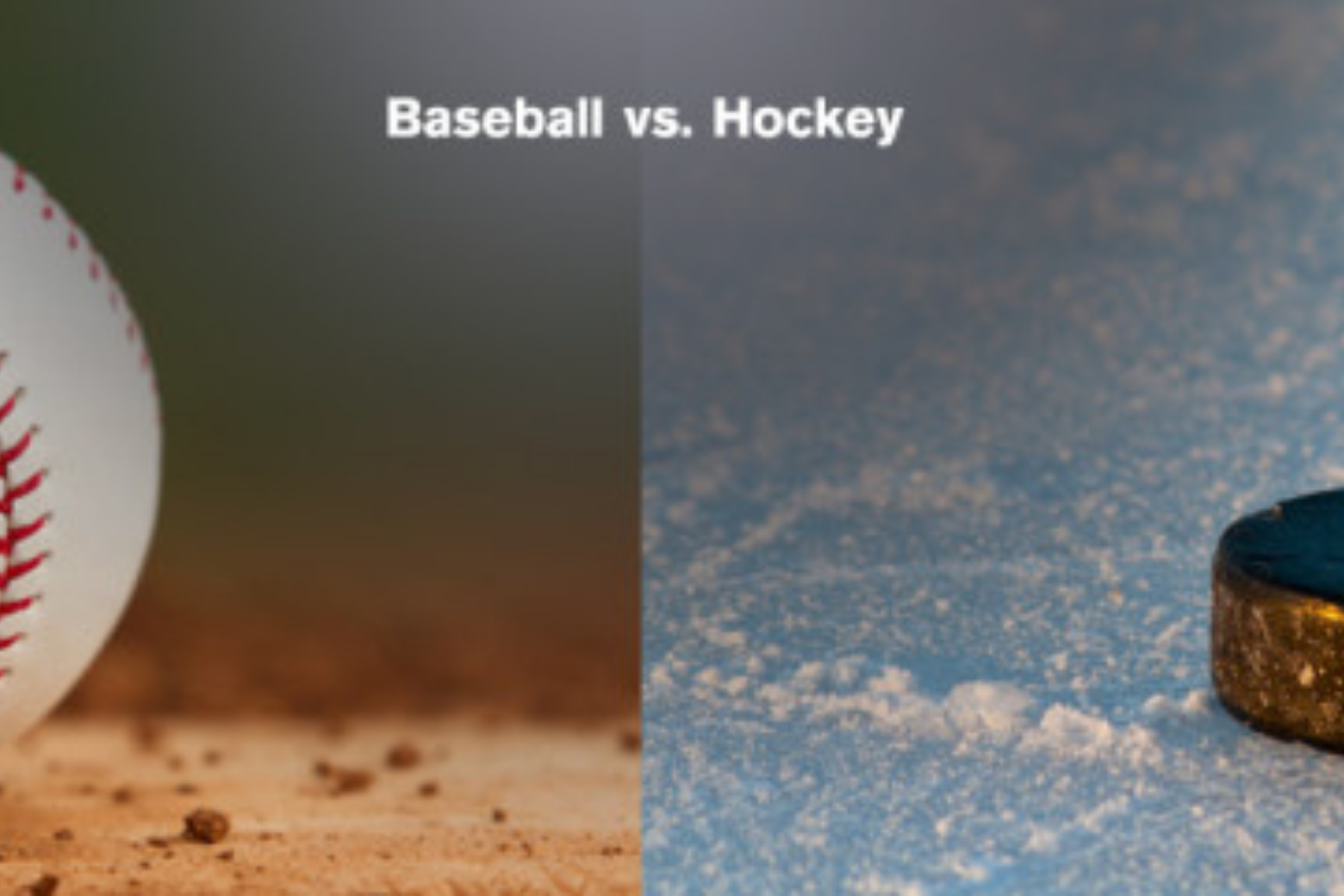 Gary M. Bettman is a feature film producer and Senior Vice President and Producer at The Miller Group. Despite having his own illustrious career (imdb.to/1F5JkvL), Gary has received several calls, emails and letters over the last twenty years from media and hockey enthusiasts trying to reach Gary Bettman (the commissioner). During that time, he’s learned a few things about hockey that he admires, but baseball will always be his (and The Miller Group’s) favorite pastime.

1. You play baseball until someone wins. It is not ruled by the clock. The teams and the fans don’t care how long it takes.

2. Baseball is meant to be played in the great outdoors- under nature’s beautiful sun or stars- hockey is played in arenas where you breathe recycled air.

3. To play a pick up baseball game, all you need is an empty lot and some basic equipment–no need to deal with ice, arenas, protective glass and an inordinate amount of equipment.

4. Though baseball certainly has injuries, you can play an entire career without losing any of your teeth.

5. Everyone knows what Cooperstown represents in the pantheon of Halls of Fame. Any guesses where the hockey Hall of Fame is and how many people visit it compared to baseball?

6. Every major sport in the world is played with a ball- except hockey. What kind of an object is a puck and couldn’t they have come up with a more family friendly name.

7. To make the playoffs in baseball teams really have to earn it- in hockey pretty much every team makes the playoffs.

8. Baseball is so much a part of the American psyche that arguably the most famous player (Babe Ruth) last played 80 years ago and is still known by Americans of four generations. Can anyone name a hockey player from the 1910’s, 20’s or 30’s?

9. Talk to any adult American male who has seen “Field of Dreams” and see if he didn’t tear up at the end when Kevin Costner says to his Dad, “Do you want to have a catch?”  Plus, just listen to James Earl Jones’s speech also at the end and realize there is no hockey equivalent. “If you build it, he will come” is one of the most famous quotes in cinema history and has become part of the American lexicon.

10. Baseball is played in every corner of America, in every city, county and state in the USA. There is a reason it is, and has been and will continue to be called the American Pastime.